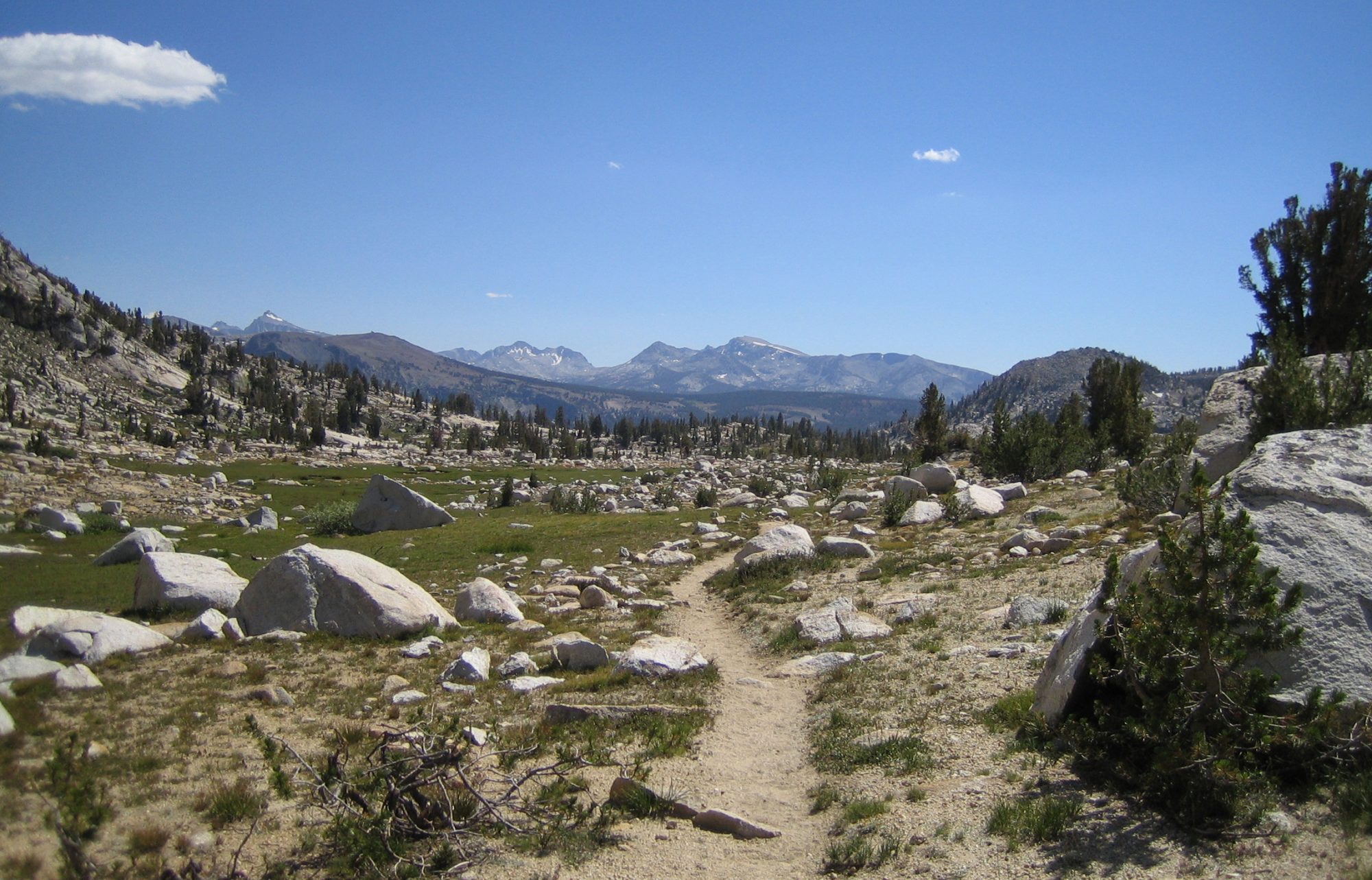 Yesterday our good friend Denice drove us from our home in Orange County to Wrightwood. It was a 2 hour drive. Denice and Donna went to high school together at Camp Lejune, North Carolina in the 1970’s. So they have lots of history together – probably some secrets also???

Thanks Denice – you are awesome! 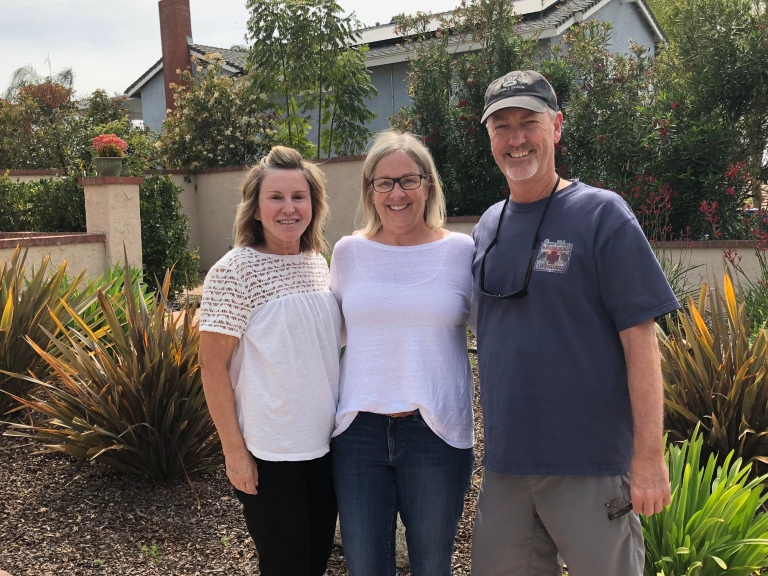 When we got to Wrightwood we drove through town (it’s cute but small) and went directly to Vincent Gap (6600 feet). This is where I left the trail last year and where we will resume our adventure tomorrow. Vincent Gap is right below a 2800 foot climb to the top of Mt Baden Powell (9400 feet). During the summer or a light snow year (like last year), it’s a good but safe climb with lots of switchbacks. This year, however, has been an above normal snow year and there is still snow and ice up to the top of Baden Powell. We had read on the Guthooks app that hikers were having to use crampons or micro spikes to climb to the top. Some were carrying an ice axe also which is generally recommended if you are using traction devices on your shoes. We wanted to check out the conditions and hopefully talk to someone who had been up on the mountain. Luckily we met NBT (that’s his trail name – it stands for Nothing But Time). He had just made an attempt up Baden Powell in micro-spikes but took a fall and slid a ways before a an old crumbily log stopped his slide. Luckily he wasn’t injured. Also, we had heard that there was a rescue last week of someone who fell and broke a leg. Since Donna has no experience in snow travel with crampons or micro spikes we decided that it would be too risky to stay on the official PCT trail and attempt the climb. 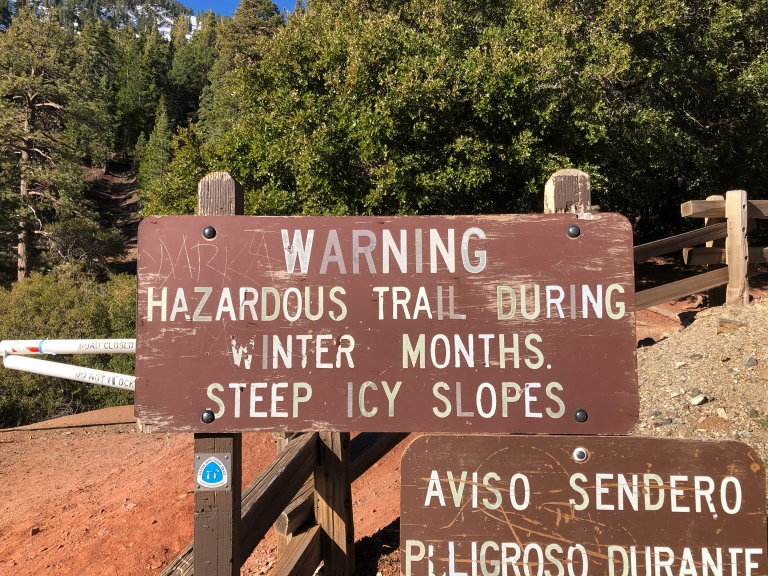 Luckily there are other options. Most hikers that are choosing to skip Baden Powell because of the risks are doing a 10 mile road walk on Highway 2 (the Angeles Crest Highway) and rejoining the PCT at Islip Saddle. We decided that’s what we would do also.

So we drove back to Wrightwood and had lunch at The Yodelers Cafe (excellent). Then Denice dropped us off at the Canyon Creek Inn where we would be spending the night.

After settling in and doing some last minute organization of our packs and food supply for the next five days we met Cowboy John for dinner at The Grizzly Cafe. Cowboy John is the awesome trail angel that picked me up last year and drove me all the way home when he learned that Donna had just had knee surgery. We had a great evening with John and it was good to see him again and get to know him even better. We also shared a nice bottle of wine. 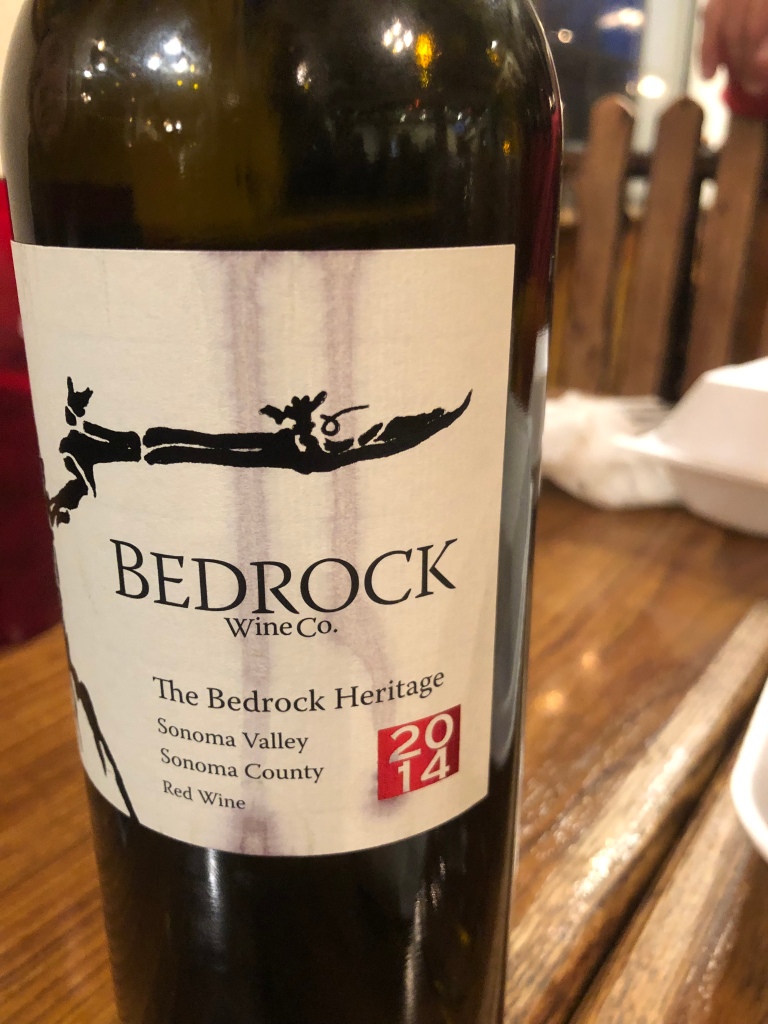